About PLEBEIAN REVEALED (Book One) 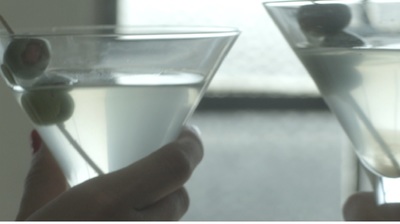 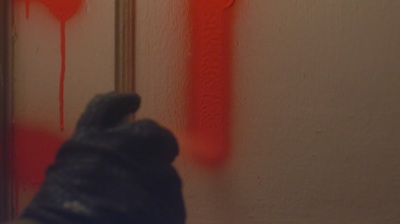 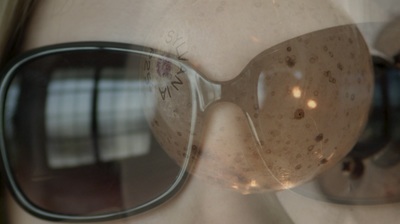 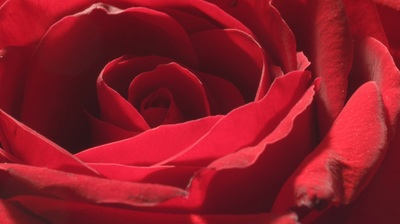 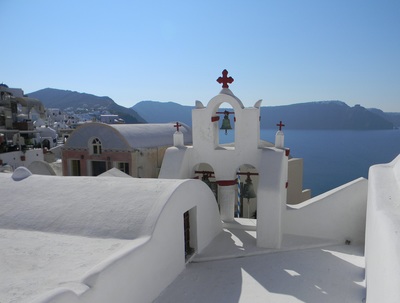 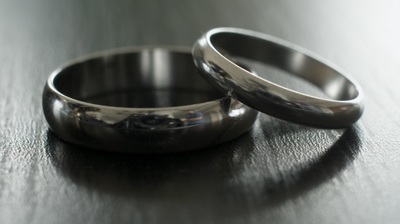 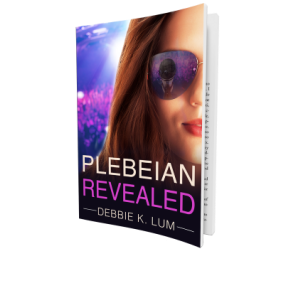 No one was supposed to know who was in the rock band Plebeian.

That was the deal singer Lauren Logan made with her ex-boyfriend. After recording a movie soundtrack, they remained anonymous as a publicity stunt for the film. Staying under the radar was easy for Lauren, a loyal but self-doubting wife and mother living in Tampa, Florida. Her biggest challenge was choosing a dinner menu to satisfy her teenage boys and keeping the meal hot for when her workaholic husband wandered home. Until the day Academy Award nominations were announced. Suddenly, Plebeian was thrust on the world's stage, winning an Oscar for Best Original Song.

Sudden fame has brought Lauren things she didn't want. But it's also brought her something she did: Andy Hayden, the man of her dreams. Now she has a red hot career with her ex-boyfriend, a husband who hasn't noticed, and a smoldering crush on a man she hasn't seen in years. Unfortunately, she also has a stalker who wants her all to himself.

As she struggles between her obligations and following her heart, her stage fears begin to frustrate the band while danger follows her every move. Now she must fight for her happiness, her career...and her life.

Learn about the next book, PLEBEIAN IN DANGER. 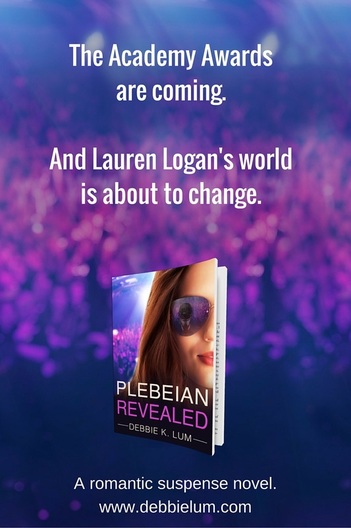 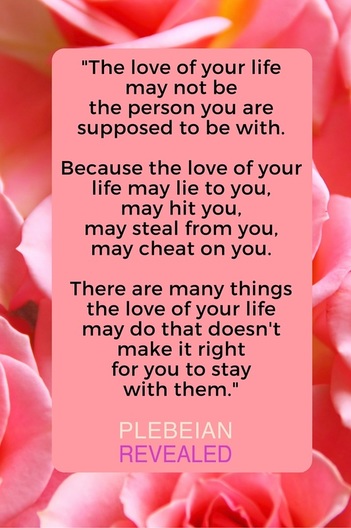 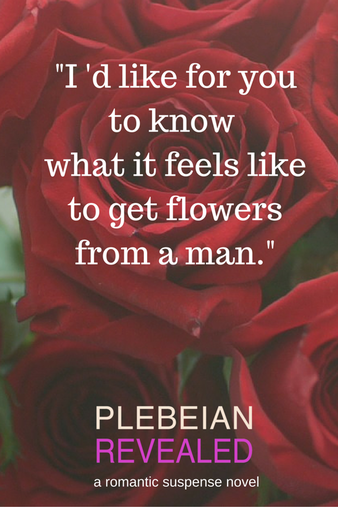 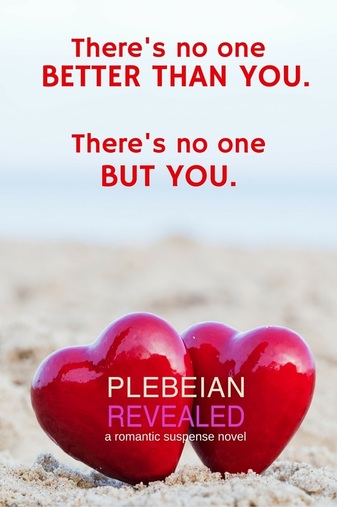 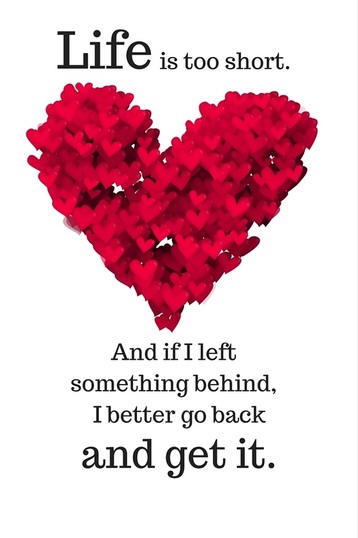 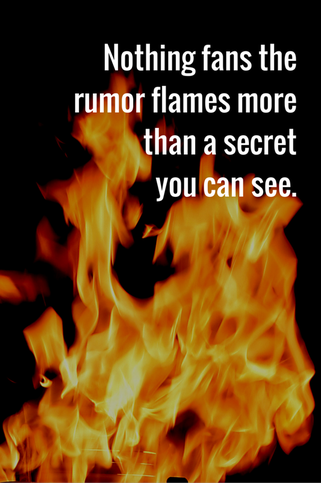 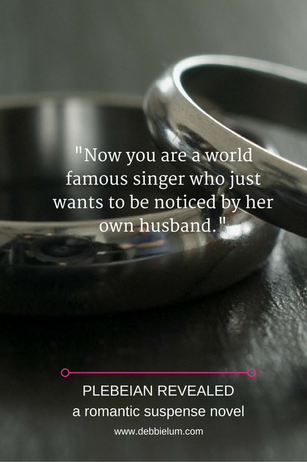